Penn State Kicker, Joey Julius recently went public with his Eating Disorder. Julius spoke on his diagnosis of Binge Eating Disorder (BED) with purging behaviors and bulimic tendencies. It is public figures, like Joey, that can be an inspiration, and voice for females and males around the country who are living with Eating Disorders. You can read Joey’s story here.

For today’s post, we are getting “a bit clinical” and tearing down those misperceptions and false assumptions about Eating Disorders.

So many individuals believe that an Eating Disorders (ED) is “just a white girl thing”, that ED is just about women wanting to be a certain size, that it about women who eat too many salads, its about rich girls who don’t appreciate what they have, it is just a thing that the spoiled, white, rich girl deals with….this list of misperceptions goes on and on and on….

The truth is that males live with Eating Disorders too, it IS NOT JUST A WHITE GIRL DISORDER!! Here are some truths behind those false assumptions when it comes to males and Eating Disorders, according to current peer reviewed, clinical research and the Diagnostic Statistic Manual volume 5 (DSM-5)

It is so important to get the facts straight when it comes to ED. The more we bring light to the truths behind Eating Disorders, the more we tear down that stigma, which will provide a safer space for ALL individuals, whether that be female, male, white, black, Asian, heterosexual, homosexual, to step forward and seek treatment and start their journey towards recovery!

Stigma, and those common incorrect assumptions about Eating Disorders majorly affect individual’s ability and desire to seek treatment, causing for higher rates in mortality for individuals with Eating Disorders. So lets talk about it, without shame, it’s time we created a safe space for all individual’s, including men, to open up about their struggles, and give them a chance to move towards recovery!

Below are some resources available for males living with Eating Disorders. 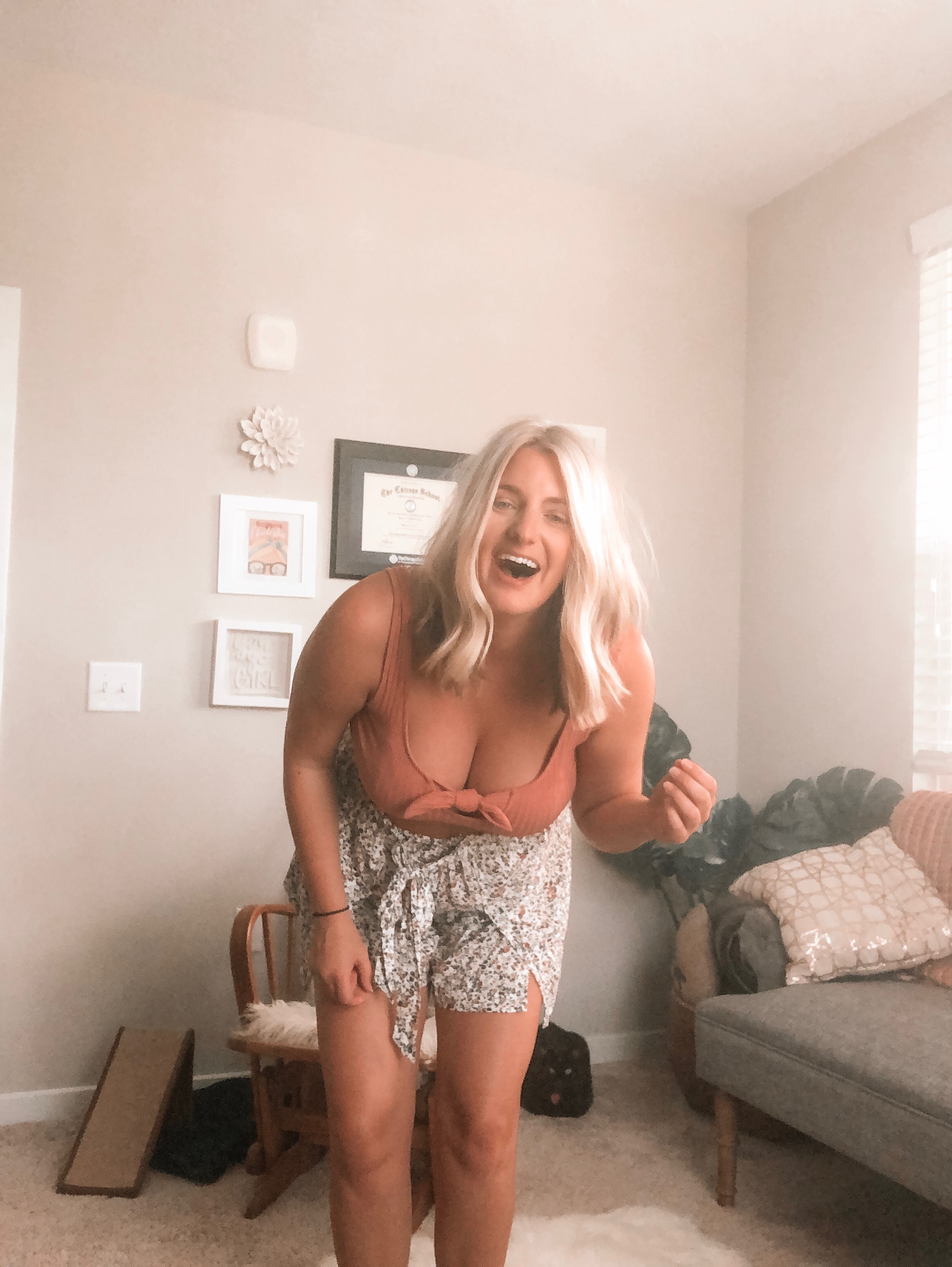 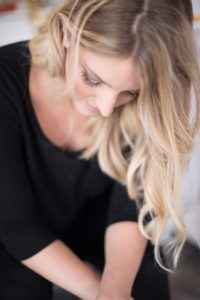 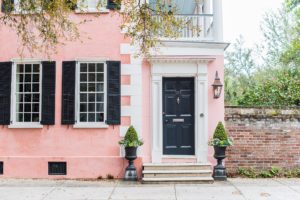